Bekaboy
Home Videos VIDEO: Nameless & Wahu – Back It Up 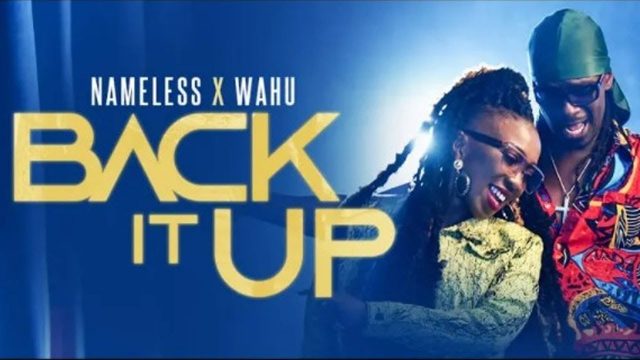 VIDEO: Nameless & Wahu – Back It Up

The 3rd single from Nameless and Wahu‘s upcoming M’z album is finally here! Back It Up, produced by Bern Music, & co-produced by Motif, is a playful and flirty song laid on an upbeat afro pop sound.

This dance driven song comes on the back of FEELING which was a slower, thought provoking song. So far fans and music lovers across the region have been extremely receptive of 4 songs released by The Mz. (This Love ya Nameless, This Love Ya Wahu, Te-Amo and Feeling).

The audio song was produced by Bern Music and the video directed by Vj One choreography. Watch the video below;