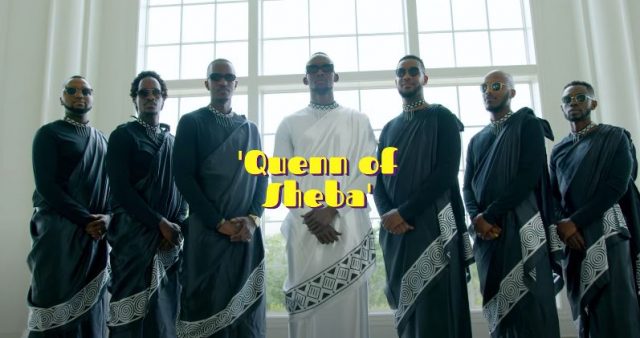 Meddy drops the official music video for Queen of Sheba.

Pulling it for his month, he welcomed the appearance with 1Shot, with the sound productions from Momusic/Licky

Meddy is a Rwandan RnB and Pop artist, singer, songwriter making a lot of hits in the industry loved by many fans across the Africa.

However, Meddy has appeared on tracks like My Vow, Lose Control, Oya Ma, Downtown and many more. These tracks have contributed much for him getting many fans across Tanzania.

Taking it on a new level, he drops a new visual. Watch it below;