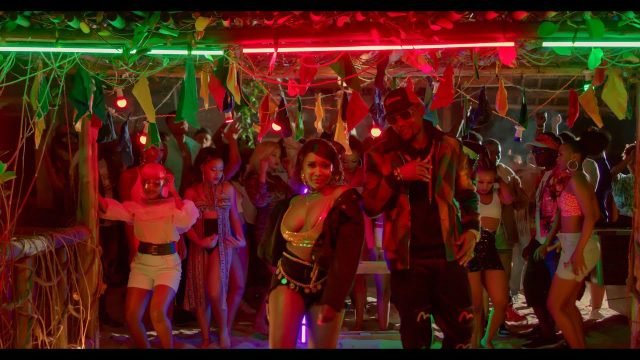 Jovial Juliet was born and raised in Mombasa Coast Province in the year 1992 March 3rd Her real name is Juliet Ayub Miriam. Jovial started singing at the age of 6 in church that was Anglican Church of Kenya Kengeleni. She later started recording at the studio at the age of 12 in Tears Records Studio which was not that highly recognised. She later went to Big Sound Records where she did her first single “Mapenzi Kivyetu“. The song did very well. She later moved to SQ Records where she did her second track after going silent for a long time that was “Hisia”. In 2013 she was able to record a single featuring Jiachilie with Juacali at Calif Records, Clemmo being the producer. It was the hit in town, it did very well. Chanda chema is the known hit from Jovial which she did at SQ Records with pr