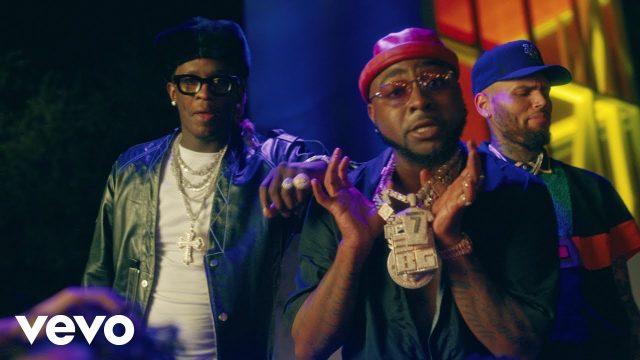 Popular Nigeria Talented Singer and DMW Record Boss, Davido unlocks the visual to his previous single titled “Shopping Spree“, which he featured Chris Brown And Young Thug who contributed greatly to the Instrumental.

The song was off his previous album titled “A Better Time“, which Consisted 17 solid tracks with lot of amazing talented artiste.

The song which was produced by Issac Masterdon Azeez, was shot and directed by Des Gray.