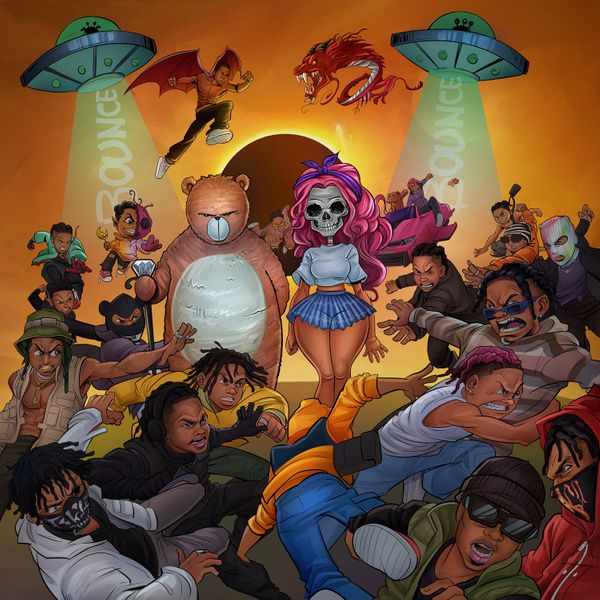 Rema’s new joint ‘Bounce‘ is off his forthcoming project he announced weeks ago. He also promised a trap project as well.

For the first time since signing to Mavin Records in 2019, Rema works with the labels godfather, Don Jazzy.

Don Jazzy switches things up and delivers a menacing, fast-paced production, unlike anything we’ve heard from him before. This record was inspired by the luscious and magnificent body of the African woman.