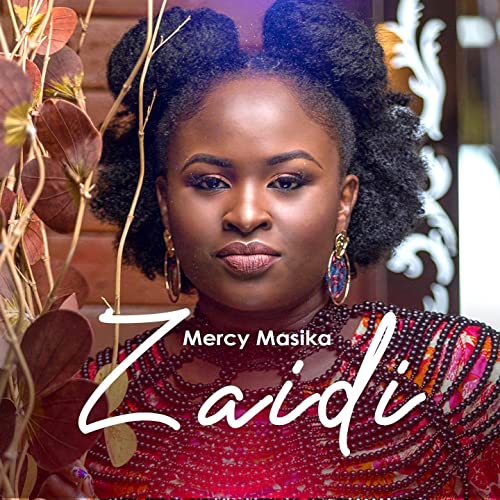 Mercy Masika is a Kenyan Gospel Artist. The artist who is powerfully gifted vocally was brought up in a musical family, her mother being a singer and the father a choir master. It therefore comes as no surprise that she released her first album at the age of 12 with help from her family and the second one in high school. In 2002, when in university, her life changed after she met up with producer R-Kay, who helped produce her album, Wendo Waku. This launched her musical career to new heights and brought her to National Limelight. It had songs in Kiswahili and her native Kamba Language. Her third album, Milele, scoped her ‘Artist of the Year’ and ‘Female Artist of the Year’ Awards at the 2008 Groove Awards.