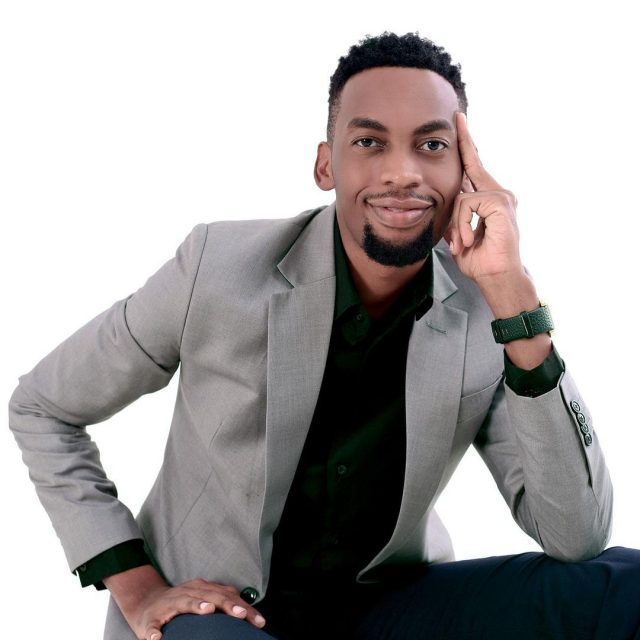 Goodluck Gozbert (born 12 April 1990) Is a Gospel artist,Songs Writter and singer from Tanzania. He is best known for his hit songs and Incredible Albums such as IPO SIKU and SHUKURANI,
Won an Xtreem Award in 2015 as Tanzanian Best Gospel Artist, and Sauti Awards London 2017 as Best East African Gospel Artist/Song of The Year
He is Said To be an Inspiration to a Number of Youth Generation in Churches and Outside within His Country and Outside, He is The Music Producer and he Owns a Recording Label known as Mini sound