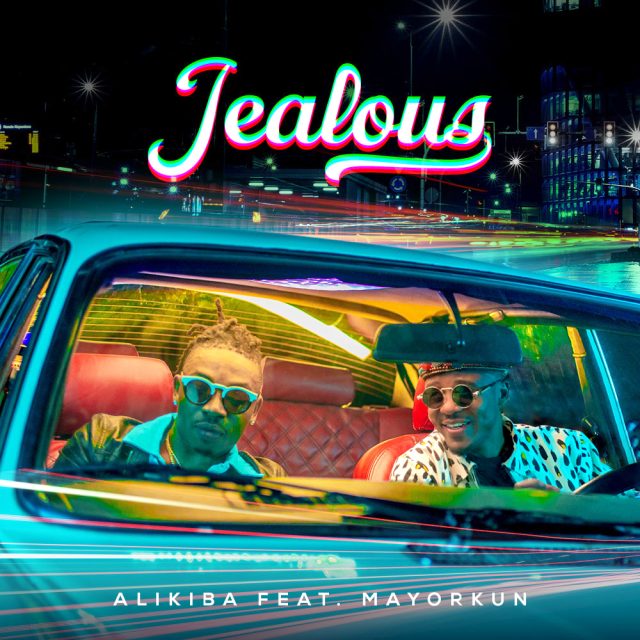 Ali’s debut album and hit single ‘Cinderella’ became the biggest selling record in East Africa in 2008 and his second album ‘Ali k 4 Real’ was released in 2009 with the mega-hits ‘Nakshi Mrembo’, ‘Nichuum’ and ‘Usiniseme’.