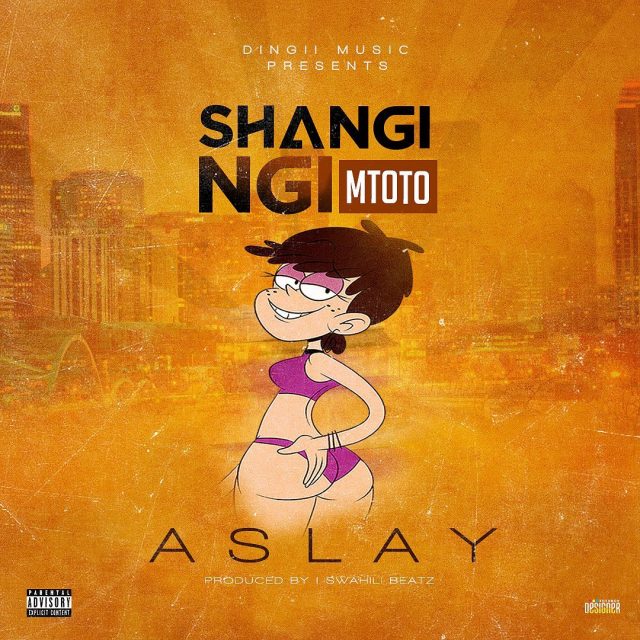 Fomerly a member of Tanzania’s Yamoto Band, Aslay Ishaka Nassoro famously known as Aslay is a Tanzanian Bongo Flava and RnB musician. His hit songs and attracting lyrics have captured the attention of many not only in Tanzania but also in East Africa.