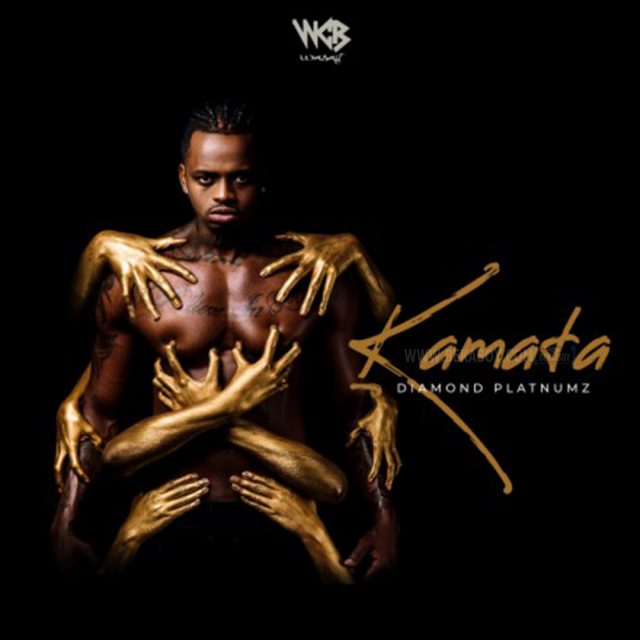 For Now you can STREAM VIA BOOMPLAY 👇👇