Navy Kenzo riding high on their intriguing  sophomore Album Story Of the  African Mob, this Friday release their brand new video of  their lead track from the album Only One featuring the Ghananian Super star King Promise. 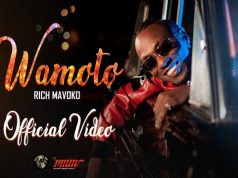 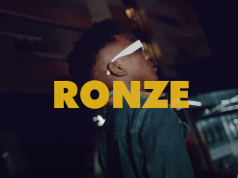