2Sec comes through with a new banger titled “My Head” featuring Davido and Peruzzi.

Afro pop music duo, 2Sec unleash a brand new joint after a while off the music scene. The identical twins joins forces with DMW Boss, Davido and their vibe machine, Peruzzi this time around to deliver this melodious tune titled “My Head“.

“My Head” production credit goes to DMW producer, Fresh VDM and this is a record you sure don’t want to miss. 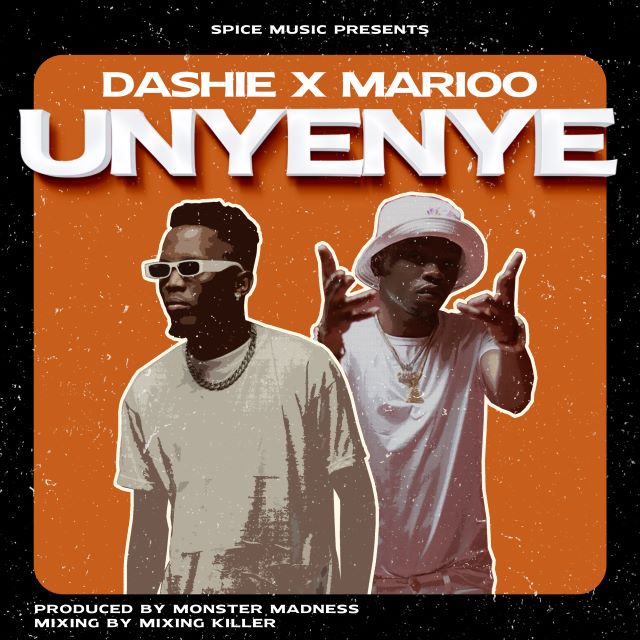 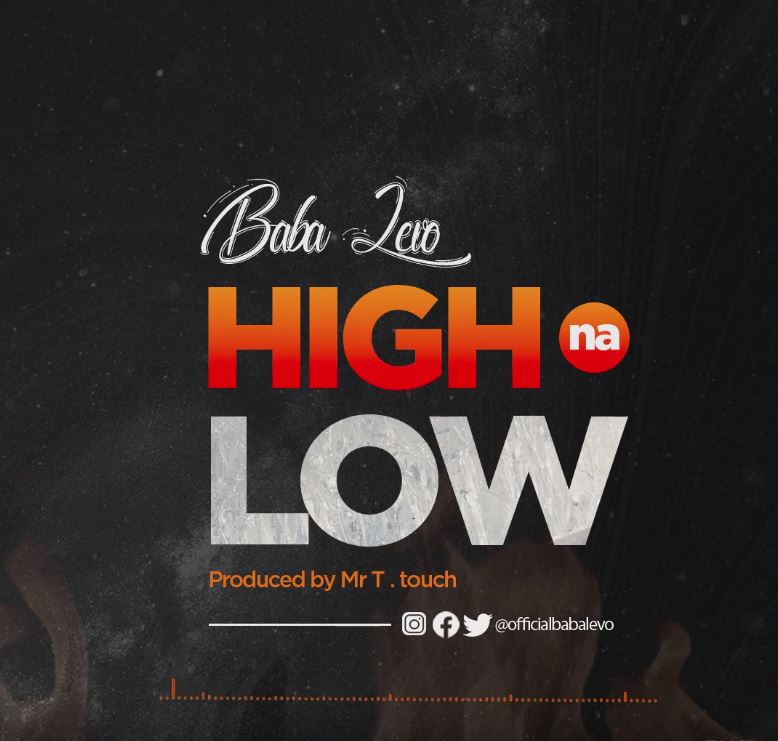 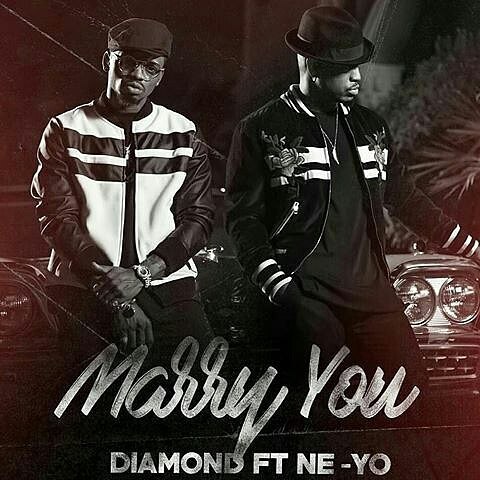 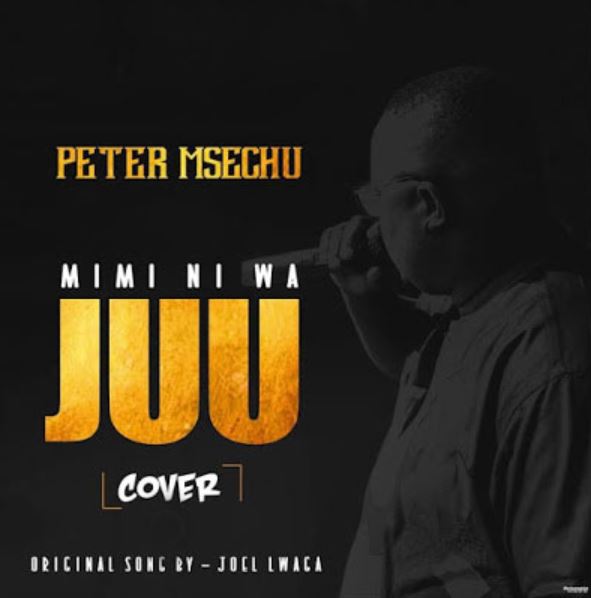 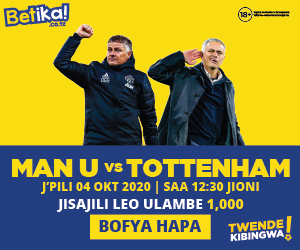