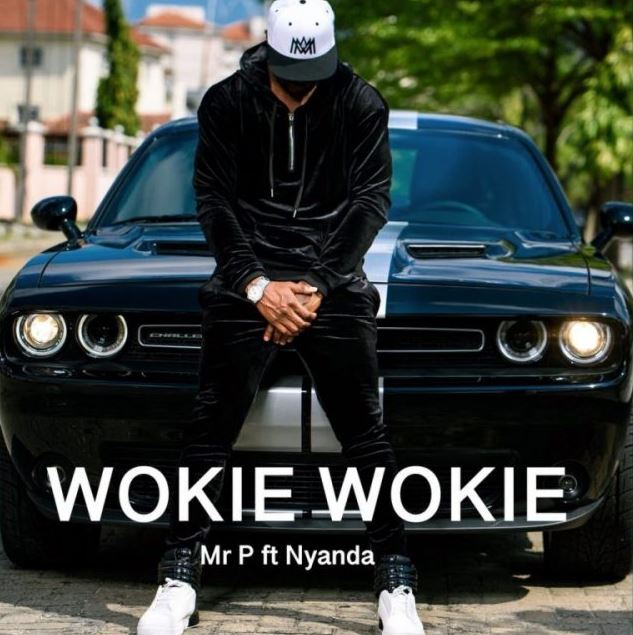 On “Wookie Wookie”, Mr. P shows how versatile he could be as he taps into the dancehall genre to create this monster hit. The new number features one half of the Brick & Lace, Nyanda famed for the chart-topping single “Love Is Wicked”.