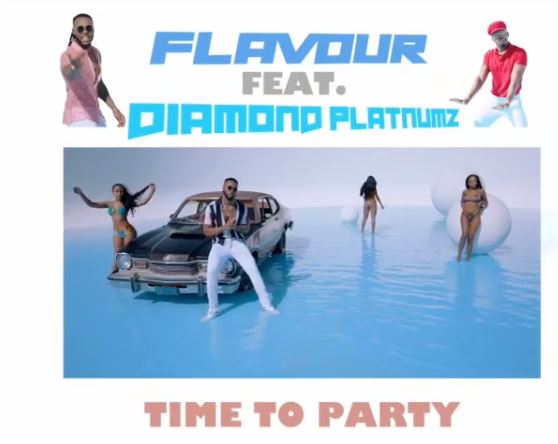 After the release of his gospel extended play titled “Divine” along side his prodigy, Semar G Weifur, contemporary highlife singer, Flavour goes back to the art of making music as he puts out this new one titled “Time To Party”.

“Time To Party” is a party friendly record which features Diamond Platnumz of Tanzanian origin who rose to prominence in West Africa after featuring Davido on the remix of his record titled Number One.

This new record is a blend of highlife and bongo flava which would certainly get one rocking to the East and West African fusion. This is the second outing from both acts after the record Nana. Hopefully, it’s as outstnading as the previous.

Enjoy the Masterkraft produced sound below. 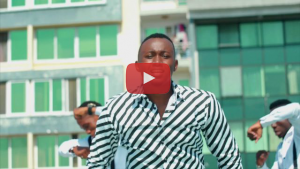