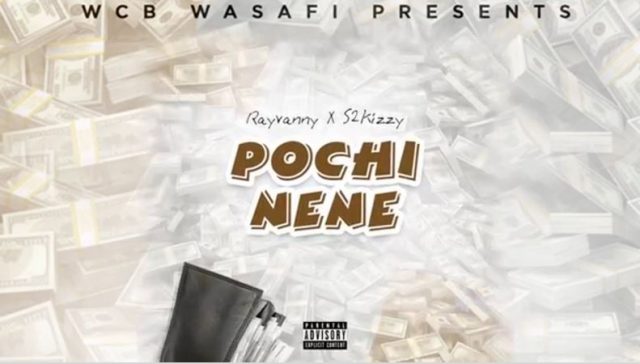 Raymond Shaban Mwakyusa (born 22 August 1993), better known by his stage name Rayvanny, is a Tanzanian musician, songwriter and recording artist signed under WCB Wasafi record label. He is born and raised in Nzovwe ward of Mbeya city, located in Mbeya Region. He is the most successful musician in Tanzania from Mbeya region. He is the founder and CEO of Next Level Music. Rayvanny is best known by his song “Kwetu”, which introduced him to the world. Rayvanny was mentioned by MTV Base among “Acts To Look Out For” in 2017.