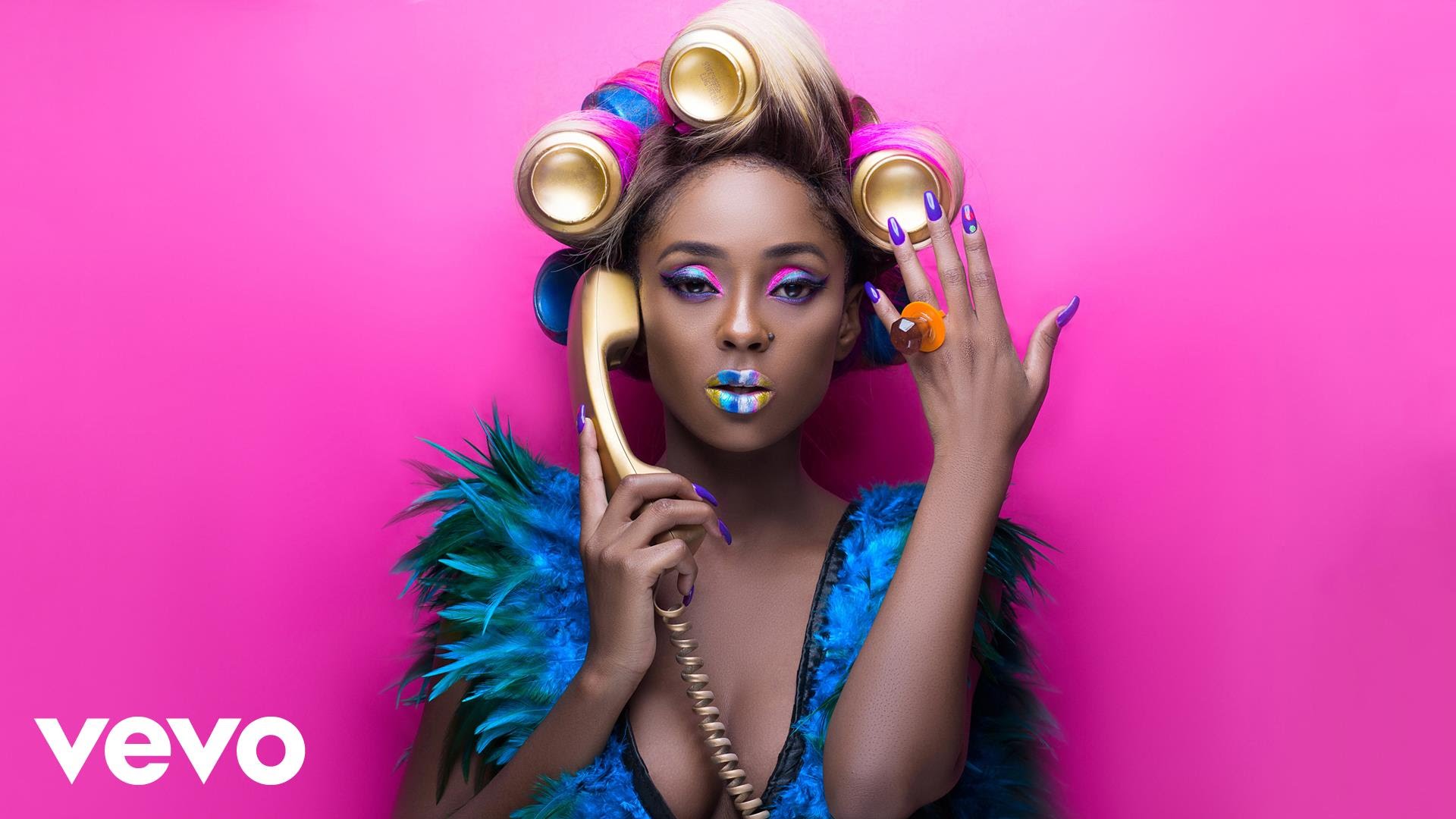 Vanessa Hau Mdee (born 7 June 1988 in Arusha, Tanzania), is a Tanzanian singer, songwriter, rapper, youth activist, television personality and radio host. Mdee is popularly known for being the first ever Tanzanian MTV VJ. She later rose to prominence as a radio and TV host, hosting Epic Bongo Star Search and Dume CHallenge for ITV Tanzania before signing to B’Hits Music Group in late 2012.

VIDEO: Mr Seed ft Masauti – Only One (Dawa Ya Baridi)