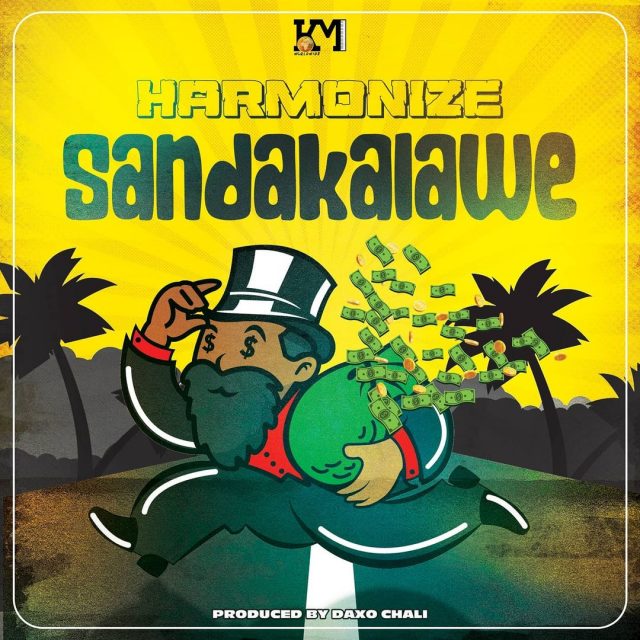 Sandakalawe is a Amapino song in english means a game of chance to compete for valuable things like money whoever succeeds is the winner. Listen Sandakalawe The Song Was Produced by Daxo Chali Mixing and Mastering by Young kiz morento