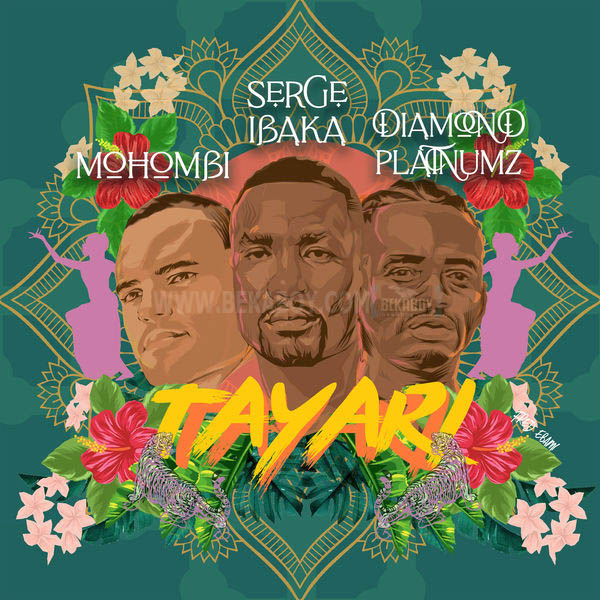 The three beautiful personnel take the new decision of bringing something bright to the faces of their fans.

Taking it on this new round, they drop this new Audio. This Audio is Exclusive in some of Digital Stores like  Spotify , Apple Music , and Tidal.