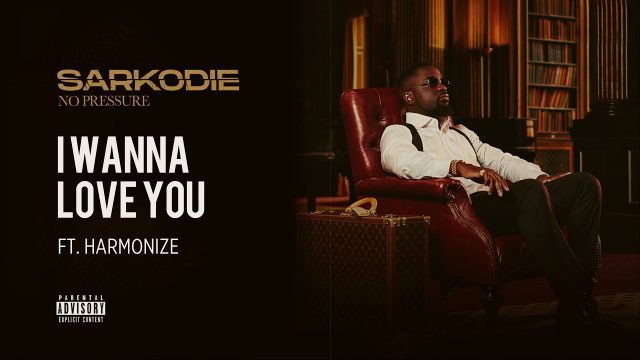 Here is a beautiful song from Sarkodie titled “I Wanna Love You“, the track is a fan favourite from his latest album “No Pressure“. He teamed up with Nigerian singer Harmonize on this record.

Sark and Harmonize come together to make a memorable tune that you will like from the first listening. The two artists really did bring their A-game to beat here.

Don’t stop on this one, listen to other tracks on the “No Pressure” album.

Listen, enjoy Sarkodie – “I Wanna Love You” ft Harmonize below.