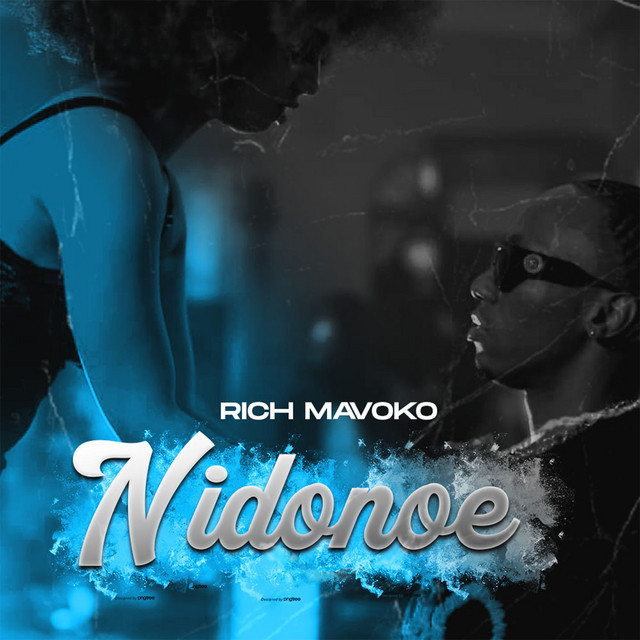 Richard Martin Lusinga (born 26 October 1990), known professionally as Rich Mavoko, is a Tanzanian singer and songwriter. He was initially signed to ‘King Kaka Records’ in 2016, a record label founded by Kenyan rapper King Kaka, and later to WCB Wasafi. Some of his most widely known songs include ‘Kokoro’ featuring Diamond Platnumz, ‘Rudi’ featuring Patoranking, ‘Show Me’ featuring Harmonize, and ‘Bad Boy’ featuring A.Y.. In 2020 he released his first E.P, ‘MiniTape’ as an independent artist.