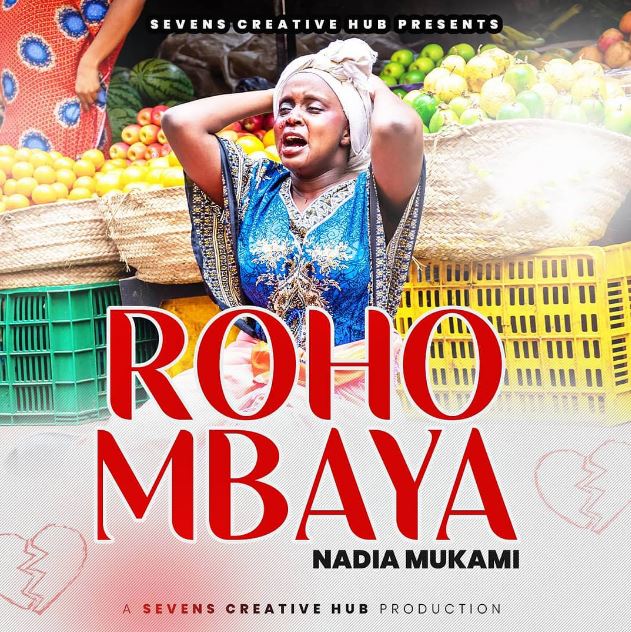 Nadia Mukami (born 9 November 1996) is a Kenyan singer and songwriter known for her hit singles “Si Rahisi”, and “Radio Love”, featuring Arrow Bwoy. She released her debut EP, African Popstar, in October 2020. Nadia Mukami was born Born in Pumwani hospital in Nairobi, Kenya on 9 November 1996. She went to Kari Primary where she completed her Primary school studies in 2009. She was later admitted to Mount Laverna School in Kasarani, Nairobi.

Nadia released the song “Radio Love” featuring Arrow Bwoy in February 2019. The song was her breakthrough. It garnered massive attention from the Kenyan media and was played in many radio and TV stations in the region.

In 2021 she was nominated for the first time in MTV Africa Music Awards (MAMA).