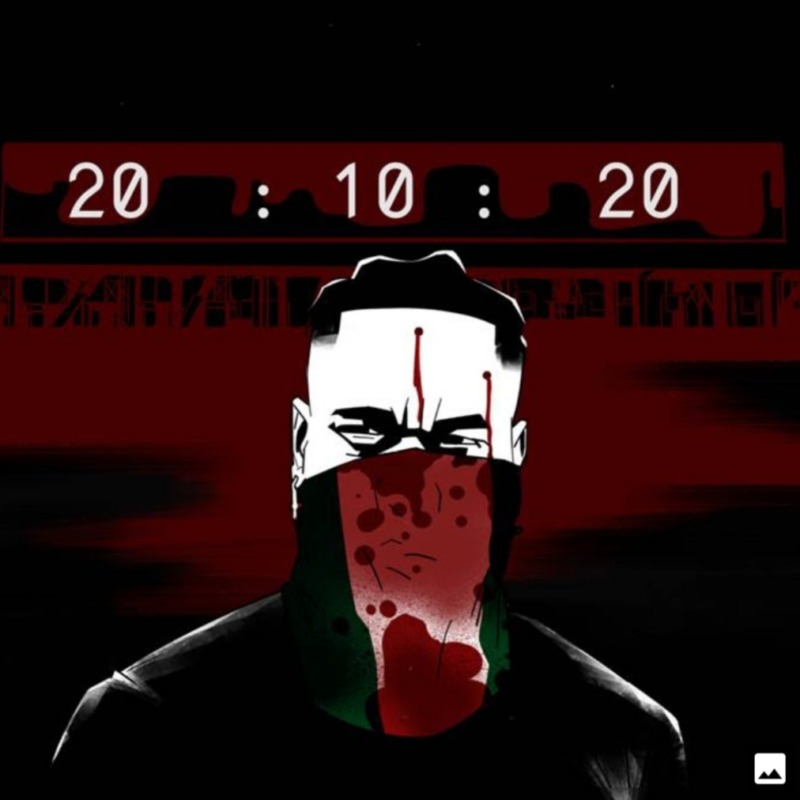 With the on-going unrest and killings of peaceful Youths Burna Boy comes through to deliver this heartfelt song “20 10 20”.

African Giant, Burna Boy with pain in his heart hits the studio to pour out his emotions and came out with this record titled “20 10 20“. This song is inspired by the Lekki Massacre that happened in Lagos on the 20th of October, 2020. On this faithful day peaceful Nigerian Youths were killed by the country’s Military forces at the Lekki Toll-Gate at nightfall while they were performing their civil rights (peaceful protest).

The Nigerian reggae-dancehall singer and songwriter, Burna Boy, was born in Lagos. He started producing music when he was ten years old. After graduating from college, Burna relocated to London for university. After two years, he dropped out and moved back to Nigeria to pursue his passion. A creative by the name of LeriQ allocated studio space for Burna to record and produce. His father always listened to dancehall and reggae music. This is where his early influence and music style stems from. His grandfather experimented with Afrobeat music and even managed Fela Kuti. LeriQ and Burna produced a track titled “Like to Party” which initiated his rise to prominence on a national and International level.

This In Loving memory of the Nigerian Youths who lost their lives at Lekki Toll-Gate, Lagos and with the utmost respect 20-10-20 will never be forgotten…. These departed souls are true Heroes

Listen to the record below