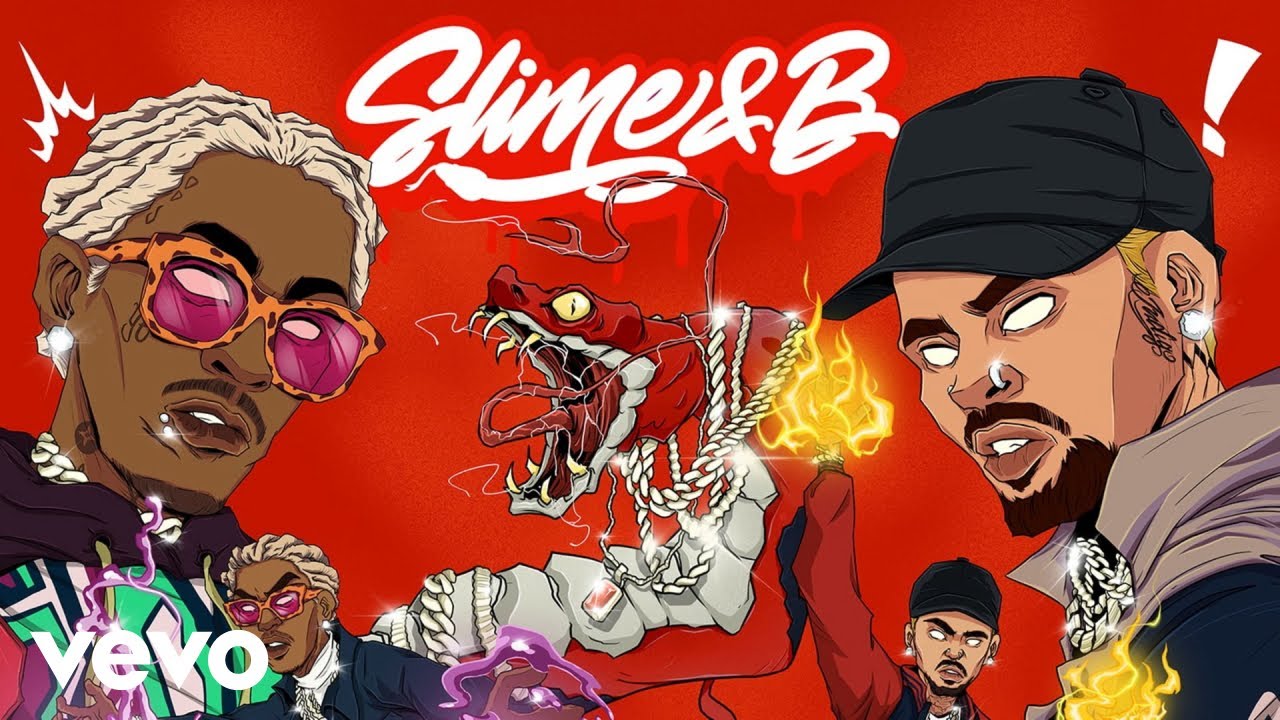 Chris Brown and Young Thug joined forces this year to release their collaborative project Slime & B, which contained a number of absolute bangers. It remains slightly slept on but some records, including the Billboard darling “Go Crazy”, have been forcing fans to revisit the project in its entirety.

“Say You Love Me” is another favorite from the tape’s upper half, showcasing both artists declaring their love for their significant others and telling the world what they love most about them.