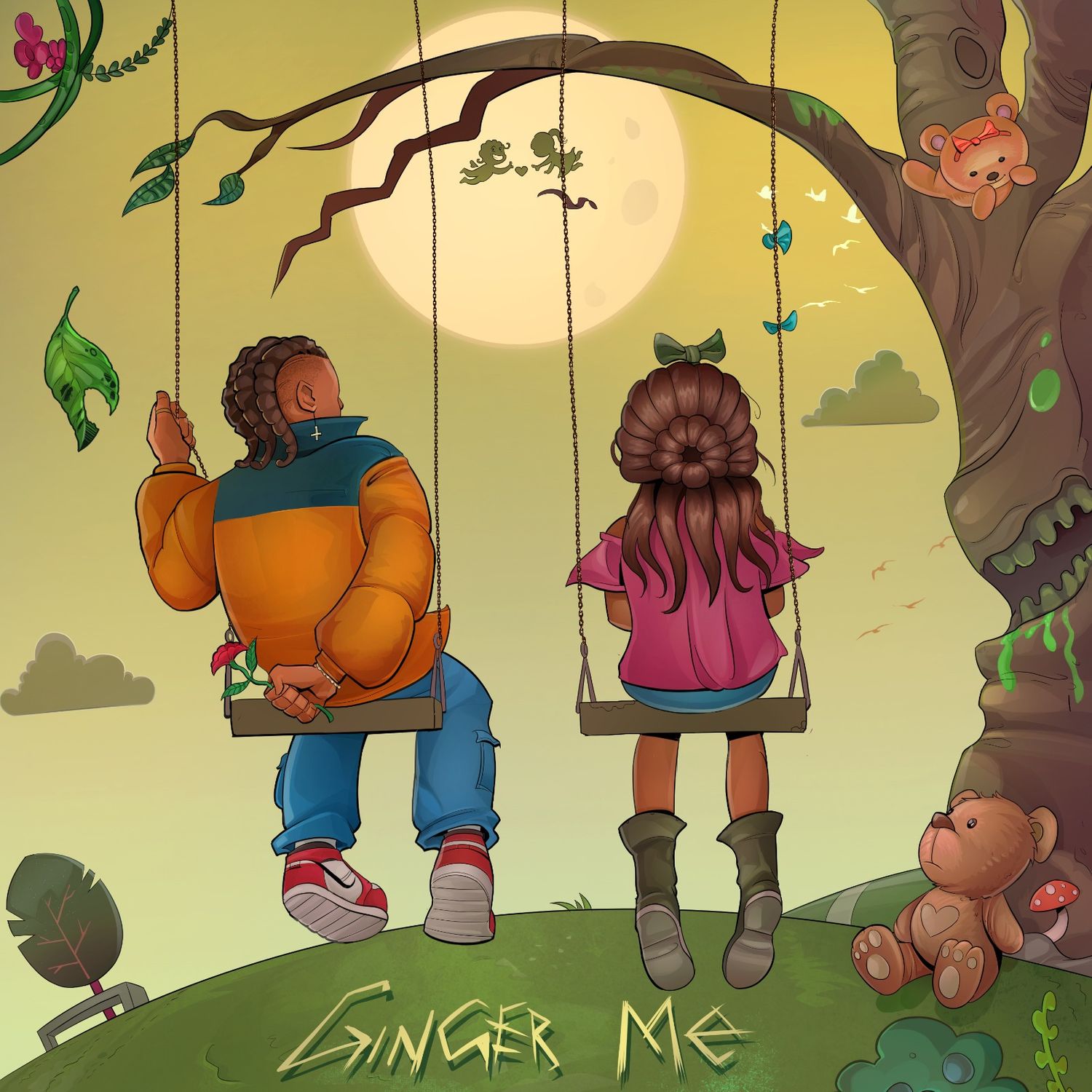 Rema has shared a new song titled “Ginger Me.” The latest from the 20-year-old Nigerian artist was conceived from a chance meeting with UK producer The Elements after bumping into each other outside a London nightclub. Listen to “Ginger Me” below.

Earlier this year, Rema shared his singles “Rainbow” and “Beamer (Bad Boys).” In addition, alongside 6LACK and UK rapper Tion Wayne, he featured on a track “4AM” by British-Ghanian DJ Manny Norté. In March, Rema’s viral hit “Dumebi” was remixed by Major Lazer.