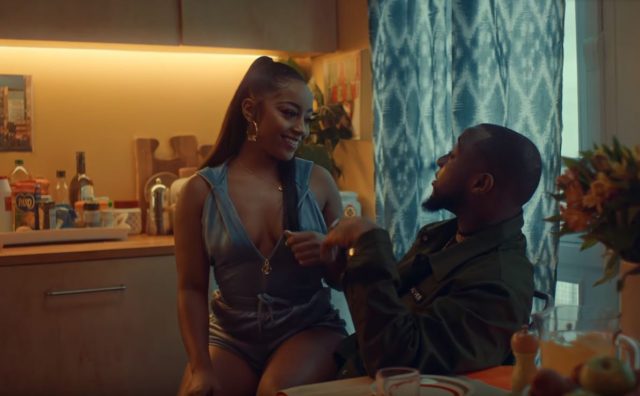 DMW boss and Sony Music act Davido unleashes an instant club banger titled ‘Risky‘ (Kilo Kan Mi) featuring Jamaican dancehall star Popcaan. It is a celebratory tune for Davido as it comes shortly after he welcomed his new baby boy David Adeleke Jr with his fiancee Chioma. Before now some top music industry influencers have listened and heard a teaser of the track ‘Risky’ is his second official single after ‘Blow My Mind‘ and would also be a part of his sophomore album ‘A Good Time‘. The tune was produced by SperoachBeatz. Listen and enjoy a snippet below while the main track comes in soon.