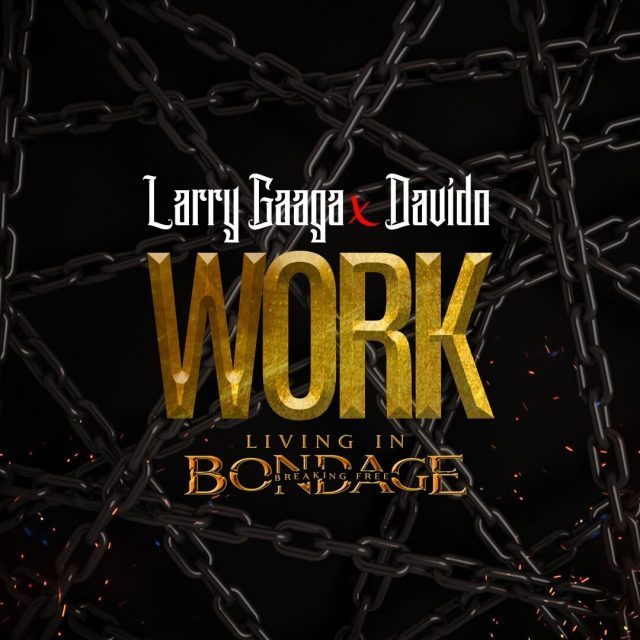 Gaaga Muzik keeps the impressive records coming as Larry Gaaga serves us another masterpiece titled “Work” featuring Davido. The music influencer whose has been working with movie producers recently for banging soundtracks comes through once again.

The song is the second release from the much anticipated ‘Living in Bondage’ soundtrack of the movie Living in Bondage: Breaking Free. The first was ‘Tene‘ featuring Flavour.

OBO on this again! Listen to the impressive record that talks about ‘Work & Women’ below