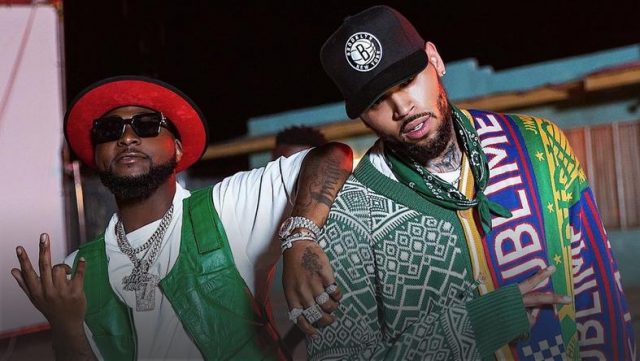 ‘Lower Body‘ comes shortly after Davido featured Chris Brown on his record titled ‘Blow My Mind’ which caused a wild frenzy on social media. The reactions were encouraging and it actually did huge numbers.

The record was produced by Nigeria’s very own talented music producer, Kiddominant, the brain behind several hit records in the African music scene.