Starboy Entertainment head, Wizkid finally drops his much-anticipated song “Joro” it came alongside with the Visuals.

Joro comes after a few weeks the superstar released a tune titled “Ghetto Love” we hope this tune is worth the hype.

In addition, “Made In Lagos” album is due for release and expected to be available in a couple of months. 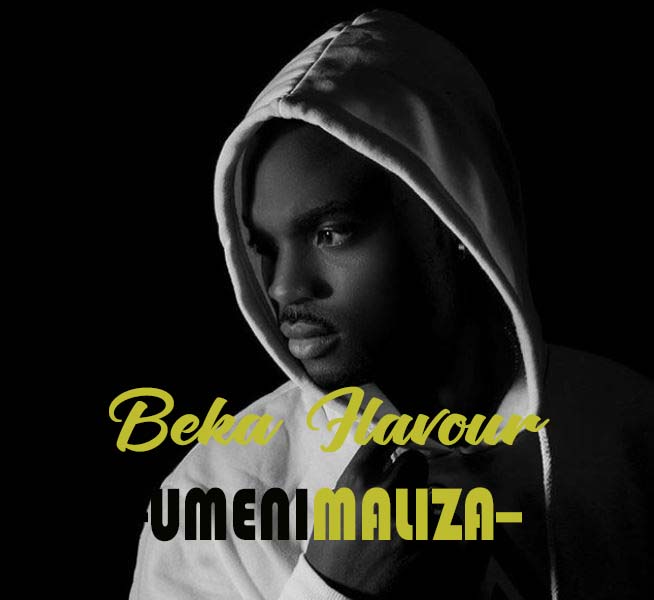 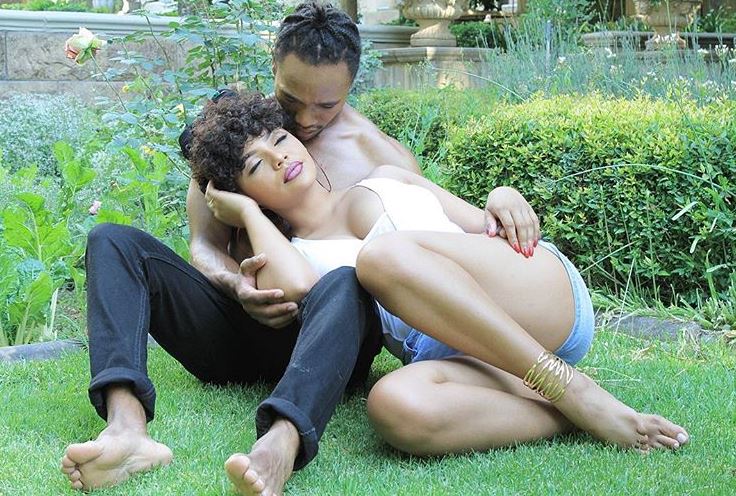