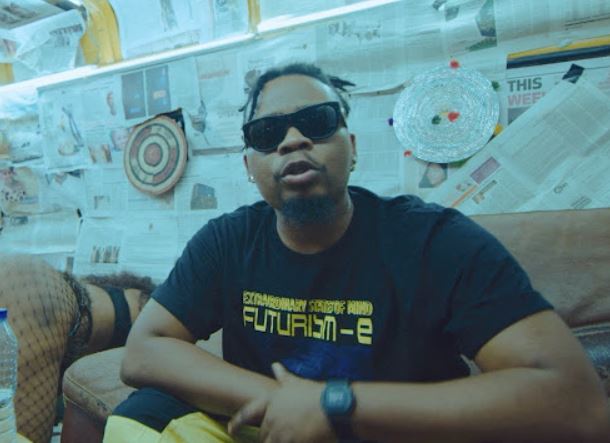 Olamide Adedeji, known by his stage name Olamide but popularly called Olamide Baddo or BaddoSneh, is a Nigerian hip hop recording artist. He records mostly in Yoruba, his native tongue.

YBNL boss, Olamide finally releases the music video for his latest street jam “Pawon“, after teasing us with the trailer on his Instagram page last week.

The banging song that has been disturbing the street and our timeline now has a wayward video that will cause more problem.

Wayward video director TG Omori took this video to the street to disturb the neighbourhood of Lagos. Its was done in a night mood where everyone gathered around to watch different girls with big and heavy a** (bumbum).