In “Ni Poa “, Amani and Pitson reminisce on what a friend we have in Jesus and all the great works He has done. The song brings out in a simple yet witty way how great and “cool” Jesus was sampling stories from his life. The song is produced by Jacky B and the video done by TrueD pictures.

Amani, the 13 year old songstress will strike your memory for having wowed the world with her rendition of ‘Girl on Fire’ gaining recognition from Alicia Keys amongst many other Influential figures worldwide.
She hails from a humble background living in Githurai with her mother who worked odd jobs and 3 siblings.
Through her music , Amani has been able to uplift the standard of her family as well as inspire many just like her. Her debut single “Sitasahau” hit the air waves in July shortly followed by “In love” featuring Vivian. 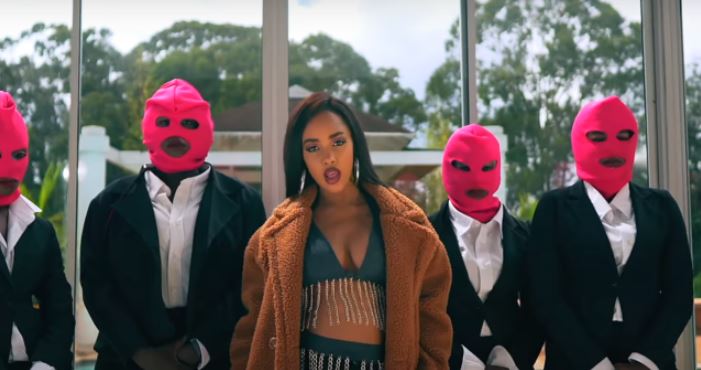