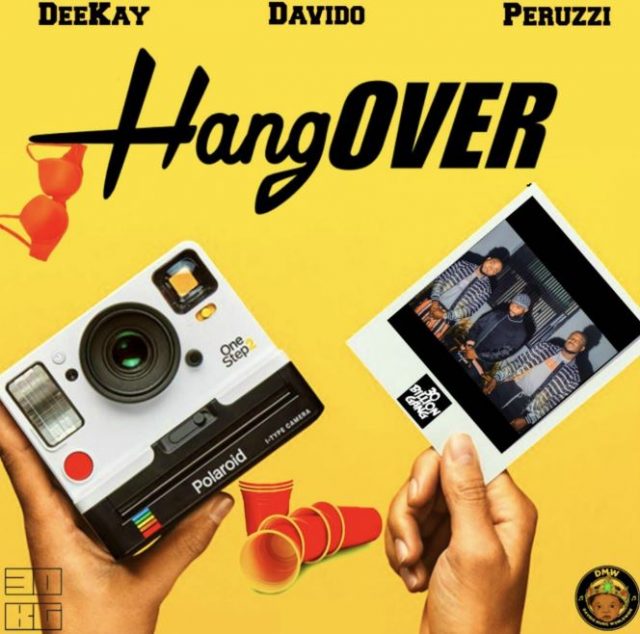 Ghanaian singer, Deekay former signed to HKN music who ported to DMW’s 30BG, makes a major comeback to the scene by dishing out a potential hit.

Deekay teams up with DMW Boss – Davido and next rated act, Peruzzi to deliver his new single titled “Hangover”. On this new jam Deekay dishes his Ghana vibe as it also propel Davido to sing in a Ghanaian language which will amaze you.