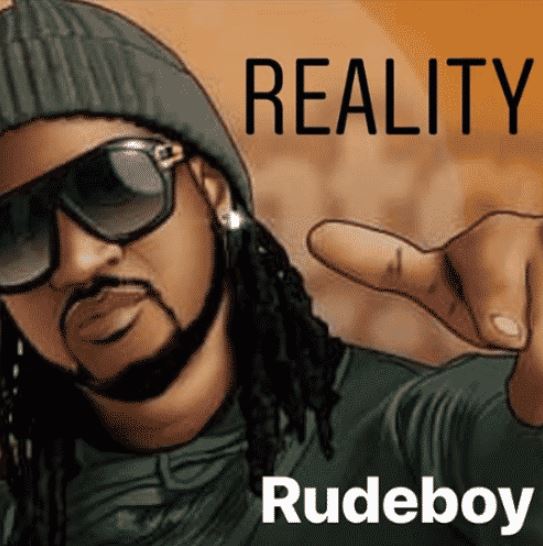 One half of the already disbanded boy band, P-Square, Paul Okoye aka Rudeboy is nothing short of amazing as he displays his vocal capabilities on this new number titled Reality.

On this one, the singer does some real life situation checks stating that no matter the kind of love you serve to a loved one, it’s difficult laying ones life for them. Also, this song passes as a record used in apologising to a hurt partner.

This comes up shortly after his previous single titled Ifai, which did an awesome work on the charts.