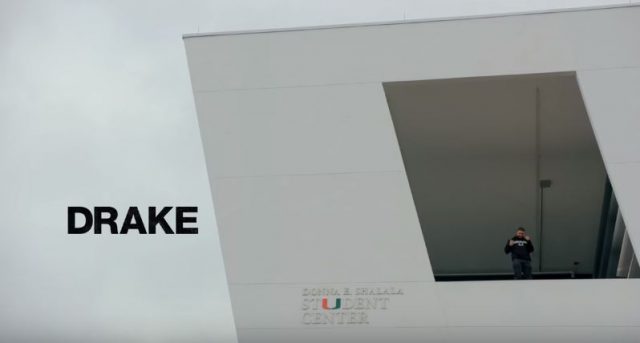 Drizzy recently visited Miami to film the visuals for “God’s Plan“, which include footage of his various charitable donations such as awarding a $50,000 scholarship and giving money to a women’s shelter. He didn’t stop there as he also bought groceries for random people and took his maid on a shopping spree.