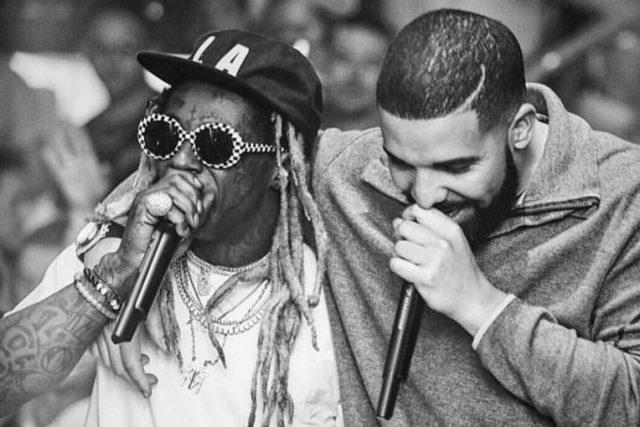 After dropping his Dedication 6 mixtape on Christmas Day, Lil Wayne reloads with a collaboration with Drake. Over JAY-Z and Beyoncé’s “Family Feud” instrumental, produced by No I.D., Drizzy raps about Diddy, Colin Kaepernick, Weezy, Trump, and even Meek Mill.

Drizzy also defends Wayne in his ongoing legal battle with Cash Money/Universal. “Tell me if TD Bank is approving loans / I’m thinking of paying what Universal owes / My ni**a spent a lifetime going platinum and gold / He should have half of the label / Shit out of control,” he raps before bringing up Apple Music’s Larry Jackson. “Somebody get Larry Jackson on the phone / I need some ownership if we pressin’ gold / ‘Cause business is boomin’ on behalf of me / I need a bite out of the apple like Adam and Eve.”

He also extends an olive branch of sorts to his longtime rival Meek Mill. “I need my paper long like ‘A Milli’ verse,” he raps. “Or too long like a sentence from a Philly judge / Fuck is the point in all the beefin’ when we really blood?”

But make no mistake about it — he’s prepared to go to war if necessary. “But this isn’t all about callin’ truce / I’m still dishin’ out verbal abuse / That shit could get reintroduced if somebody got something they urgin’ to prove.”

The “Family Feud” collaboration is set to appear on Part 2 of Dedication 6 called D6: Reloaded.

Listen to Drizzy and Weezy go off below. 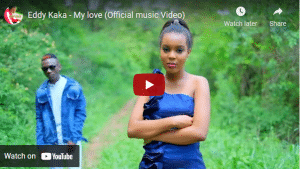