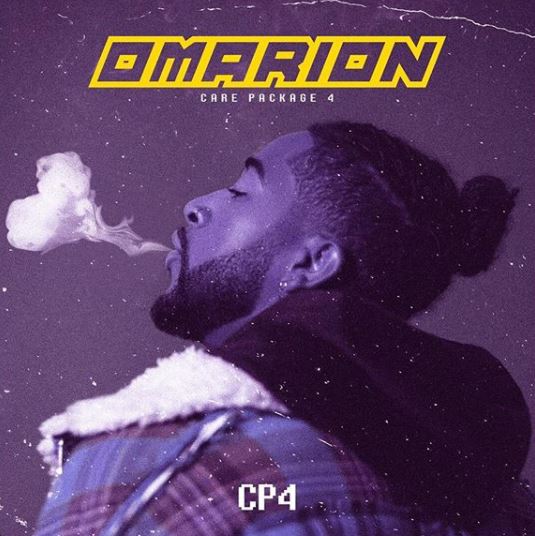 Omarion cares. While fans await his oft-delayed album Reasons, the R&B crooner is serving up the fourth installment in his Care Package series.

Due Nov. 17, the 4-track EP features tracks like “Been Around,” plus two collaborations with C’zar on “Soul” and “Fight.”

To accompany the announcement, the Maybach Music Group signee unleashed CP4‘s opening cut “Open Up” as an instant-grat track.

Over mellow production, O flexes his range while referencing rappers. “Pull up to my lil’ yachty,” he sings. “About to go full monty / A.S.A.P. I’m rocket / It’s high levels.”

Reasons, the follow-up to 2014’s Sex Playlist, was slated for a June release. In the meantime, O has released a series of singles including “Distance,” “BDY On Me,” “Okay OK,” and “It’s Whatever.”

Omarion started his Care Package series in 2012. The second edition arrived in 2013 followed by Care Package 3 in 2015.