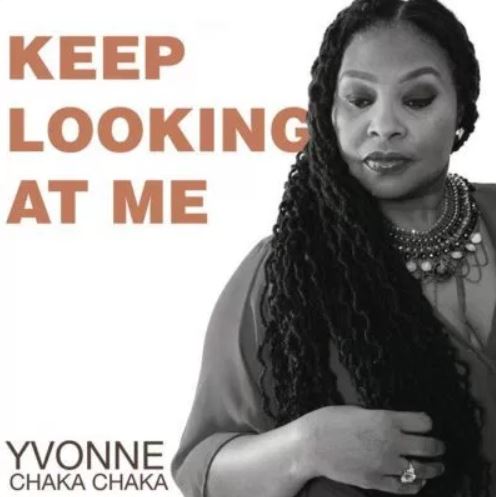 While Yvonne Chaka Chaka has worked on several albums over the years, “Keep Looking At Me” is her first album in 11 years with her last solo album Celebrating Life released in 2006. The album is expected in stores on Friday October 13th.