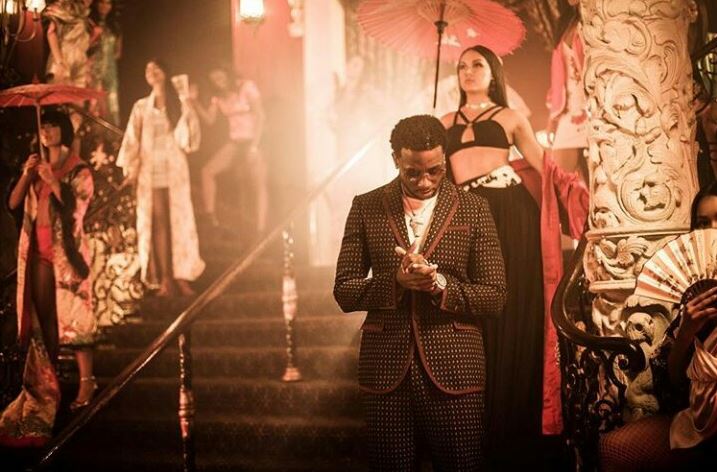 Gucci Mane teamed up with Chris Brown on a single called “Tone It Down” back in June, and now the dynamic duo return with an official music video for their collaboration, directed by Eif Rivera.

Guwop also just joined forces with Bebe Rexha and 2 Chainz on a track called “That’s It,” and appeared alongside Cousin Stizz and MadeInTYO in the latest Footaction commercial.

Breezy has been keeping himself busy as well, and on Friday he delivered his new Yo Gotti, A Boogie Wit Da Hoodie, and Kodak Black-assisted effort “Pills And Automobiles.”

Watch the video for “Tone It Down” above. The song is available on Apple Music, iTunes, Spotify, and other digital services now.