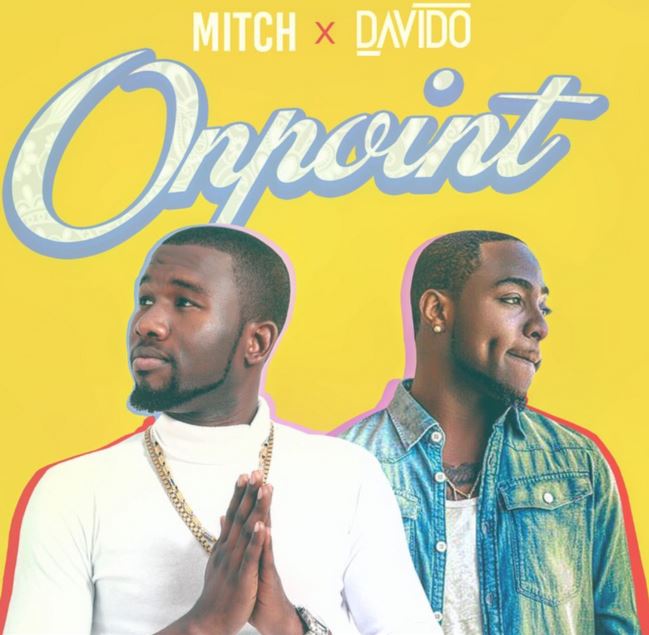 When you’ve got a hit maker/chart topper like Davido, you already know it’s a Banger. Fast rising singer/producer Mitch gets Davido featured on this new single titled “ON POINT” produced by veteran producer ‘Jay Pizzle’ & mix/mastered by Mitch himself with guitar by Fiokee. On Point isn’t just a song to give room to roll off your ears.

Mitch who comes under the MK Musik imprint marked his entry into the industry as an Producer, after a bit, he found a mainstay as an artiste, working with various celebrity artiste before moving out to the states to create more good music.

Trust you going to have “On Point” on repeat all day & also anticipate the video dropping soon hitting all satellite channels worldwide with local and international plays.