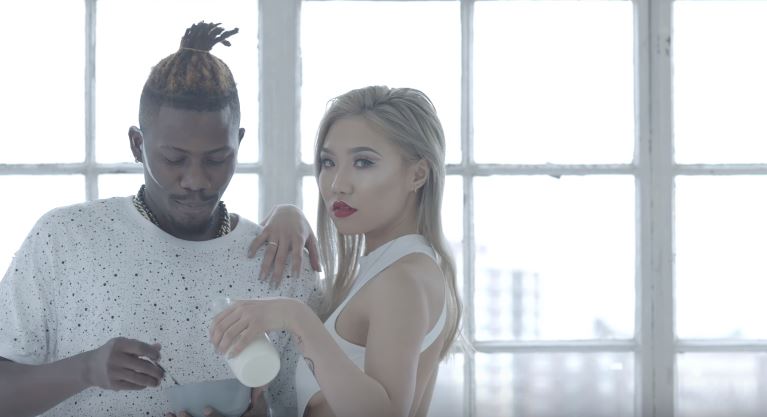 Just in time for the summer, Nigerian artiste, YCEE dropped what seems to be the biggest song so far, in Nigeria this year, JUICE featuring London based, Nigerian artist, MALEEK BERRY which was produced by ADEY. From fans using ‘Too much juice, too much sauce’ in their everyday dealings, to the song (audio and video) skyrocketing up the charts, and maintaining the number one spot for over 8 weeks on iTunes chart and also the number 1 most played song on radio in Nigeria.

JUICE is off his most anticipated debut EP, THE FIRST WAVE (TFW), which was released in April, after nearly a year of buzz and anticipation. The First Wave is an example of one of the biggest rappers in the country upholding the fans’ expectations by releasing a body of work that has diverse sounds, he likes to call ‘Wavy’; ranging from Rap to Afro Pop, R&B, Afrobeats and Trap.

The EP births songs like LINK UP featuring Reekado Banks, which was also high on charts, and widely accepted. The next single off the EP is a record titled DON’T NEED BAE, which was produced by Maleek Berry. YCEE goes solo on this track, and takes us on a journey where he appreciates the modern day Independent woman.Ycee take chances of the clean visuals which he appear dapper looking fresh and also got sexy ladies around him to deliver the video as expected.