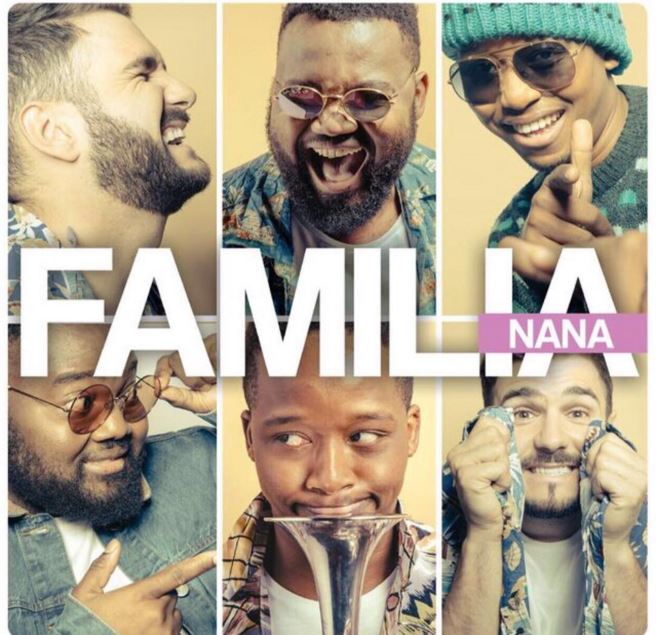 Ahead of the release of their album “Familia”, Mi Casa have released a lead single for the project, titled Nana, and it happens to be the first song on the 8 track album.

Nana is a typical Mi Casa song, keeping to their core deep afro house sound. Mi Casa revealed they almost broke up 3 months ago during a press conference last week.