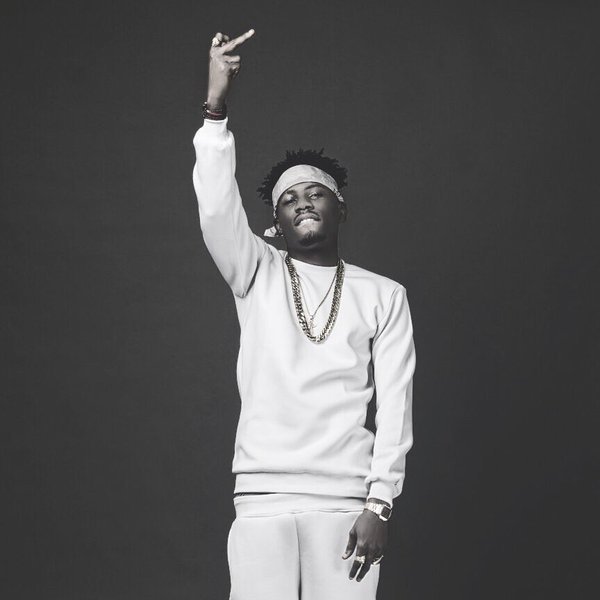 Ycee takes multiple shots! With the progression of the young hip hop artist’s career, it is becoming increasingly difficult to continue denying Ycee’s microphone skills and ability to spit bars.

From dope verses on every track he’s featured on to his covers of various successful hiphop songs to his recent taste for killing freestyle sessions.

Ycee was recently on Tim Westwood and he definitely did justice to his crib session unlike most other Nigerian artists who have been on the show. For most, the beef between rappers has died off but this recent Hennessy cypher freestyle kind of says otherwise.

Who could he be taking shots at?