French Montana teamed up with the hottest rap group on the planet and the C-Breezy to drop the video “Hold Up,” an unreleased track from MC4. Migos and Chris Brown steal the show on this bouncy banger.

The video is split up between a turn up in the crew’s tour bus and another turn up backstage at a show. The guys look like they had a lot of fun goofing around while making this clip. Breezy and French will be joined by 50 Cent, Fabolous, O.T. Genasis and Kap G on The Party tour. No word yet on whether Migos will show up at a later date so they can all reunite to turn up again on this track. 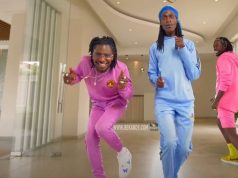 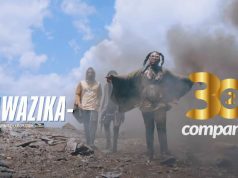 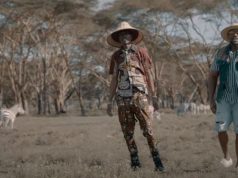