Justin Bieber “Everybody gets high sometimes, YA KNOW?” well, I know that by experience.

Featuring Chris Brown Thanks, Justin Bieber for mentioning that but my reaction to his doesn’t mean that I didn’t like the song. NO – a big NO! The official video is literally getting famous day by day.” Somebody To You” 433 million views of the video is a strong proof to show that the video is getting viral! With the 23 million likes, this song is making a huge space in people’s hearts.

Initially, when the song was first released, I wasn’t expecting this huge POSITIVE reaction from the fans because the first reactions of most of the people weren’t so good or they might be acting like that. 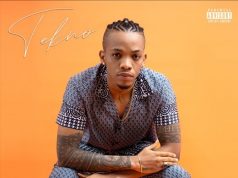 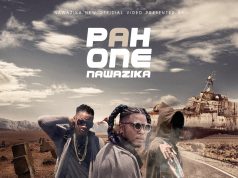 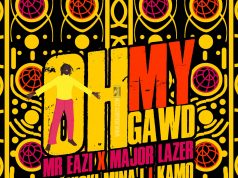