African pop-superstar and G-Worldwwide performing act, Kiss Daniel, is here with the banging visual to “Sin City”, which is the 15th track off his debut album, New Era.

The video which was shot by HG2 films was shot in the United States and shows Kiss Daniel performing on the streets of a downtown American city.

Its already public knowledge that Kiss Daniel doesn’t hold back when it comes to dropping entertaining contents so you are definitely in for a treat.” 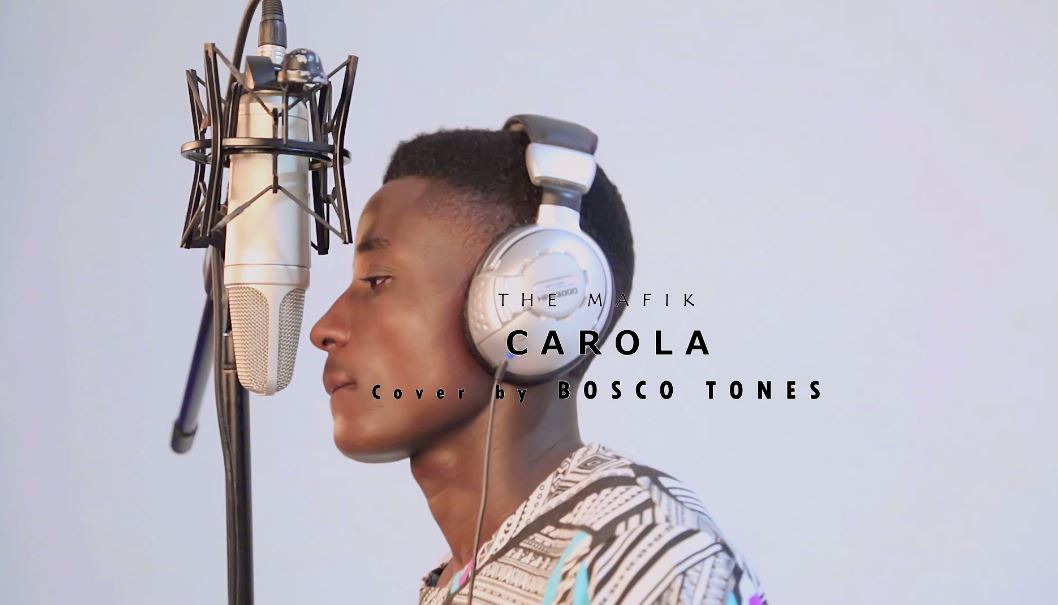 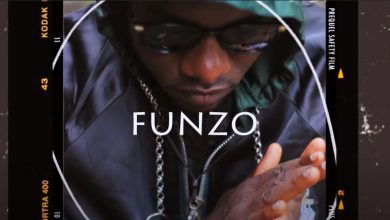 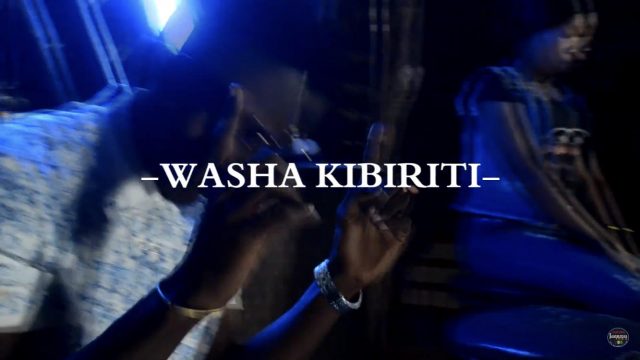