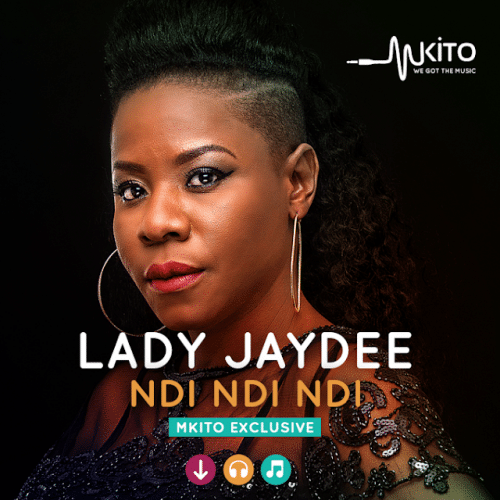 Judith Wambura Mbibo (born June 15, 1979), known by her stage name Lady Jaydee also referred to as “Lady JayDee in town” or “Lady Jay Dee”, is a Tanzanian singer. She specializes in the R&B, Zouk and Afro Pop genres. Lady Jaydee was voted Best Tanzanian Female R&B Artist in 2002, performed at the Kora All Africa Designers Competition, and was awarded “Best R&B Album” at the Tanzania Music Awards on August 6, 2004. In July 2005, she won an award for “best female video for South Africa”. She was among the first females to sing R&B in Swahili. Lady Jaydee is signed to one of Africa’s most successful music labels, Taurus Musik. She is also known as the Queen of Bongo Flava (Tanzanian Music).