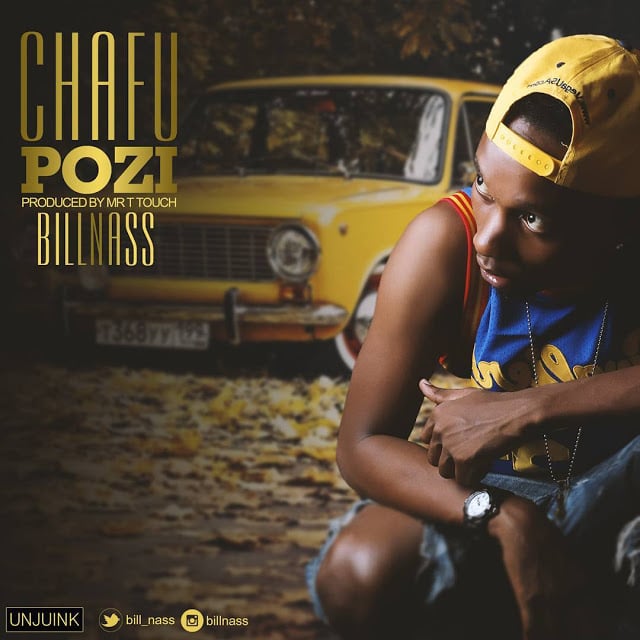 William Nicholaus Lyimo (born 11 April 1993), popularly known by his stage name Bill Nass, is a Tanzanian rapper. MTV Base named him among the “50 Artists To Watch For In 2017”. Months after the release of his debut single “Raha”, Lyimo was nominated on 2015’s Kilimanjaro Tanzania Music Awards (KTMA) as a “New Best Artist”.