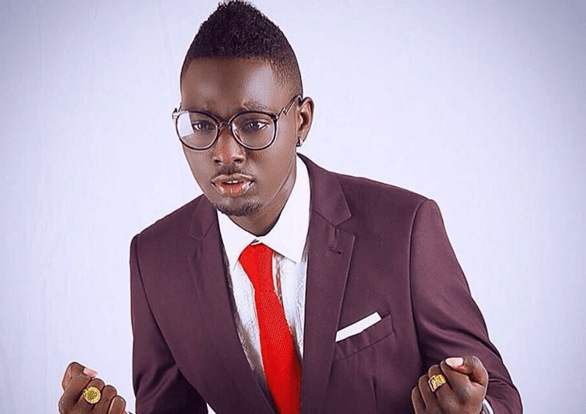 He was born and raised in Mwanza City, by his parents Andrew Odiero (father) and Risper (mother).

The talented Barakah was involved in his church choir in which his brother happened to be the choir leader at the age of 10, which further advanced his passion for singing.

In 2013 is when Barakah Da Prince was signed to his current label, Tetemesha Entertainment.

Last year (2014) Barakah was among the artists who performed same stage with International artists like T.I from U.S.A, Davido, Waje from Nigeria, Victoria Kimani from Kenya and lots more, on the biggest annual event in Tanzania goes by the name of SERENGETI FIESTA.

Barakah has released his new song/video, “SIACHANI NAWE” in January 2015.