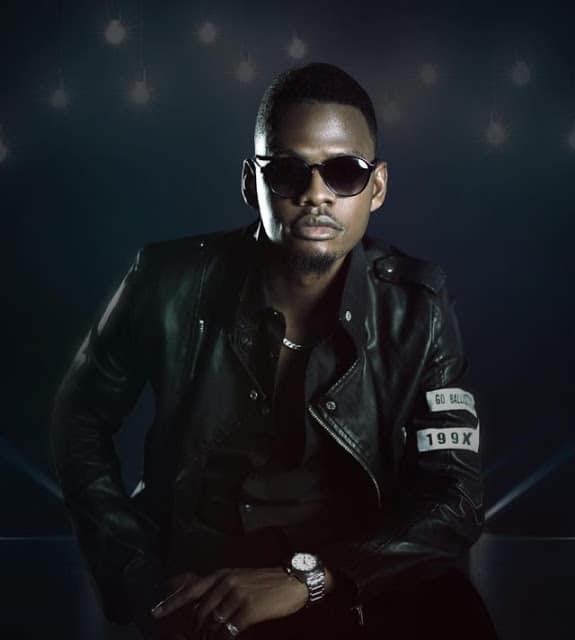 Ben Pol collaborated with Mr Eazi on the song Phone released in 2017. In February 2017 Ben Pol was mentioned by MTV Base Africa through their platforms as one of the Artists to watch in the year 2017. Ben Pol did another collaboration with Darassa in the song called Muziki; the song was released in December 2016. Nominated in Afrimma Awards in the categories of Song of the year and Best collaboration in Africa- Muziki by Ben Pol with Darassa. Nominated at the EATV Awards for Best male artist and Song of the year “Moyo mashine”.